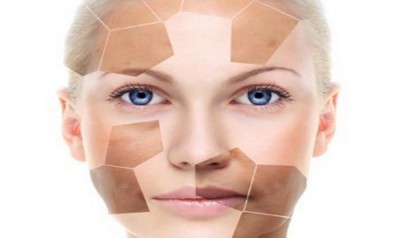 The Research on Glutathione for Skin Whitening:

Glutathione has been the subject of a very large degree of research for several decades although little or no conclusive scientific research exists in regard to skin whitening claims, that many websites claim for Glutathione. Glutathione is found in many foods but the body cannot utilize it properly. Some foods contain precursors for Glutathione, such as cysteine, glycine and N-acetylcysteine, but eating sufficient quantities of these foods to markedly increase Glutathione levels is very difficult to achieve. Seeing Glutathione is not well absorbed into the body when taken by mouth or by eating whole foods, many people have tried taking Glutathione intravenously with varied, but mostly poor results.

Essentially, Glutathione is a tri-peptide that is made up of gamma-glutamic acid, cysteine, and glycine, and is also known as gamma-glutamylcysteinelglycine or GSH. Glutathione/GSH has been called the body's master antioxidant with good reason, as it is found in every cell of the body. Glutathione actively supports the action of ingested antioxidants from whole foods and allows a more complete utilization of phyto-nutrients vital for health and longevity. Put simply, if the level of Glutathione in the body is too low, no amount of supplementation with antioxidants will have a marked effect on the health of the individual without adequate levels of GSH in the first place.

Some Benefits of Increased Levels of Glutathione -

Most people will feel and see the difference within 30 days

More Benefits of Glutathione... whether you "feel" them or not.

Glutathione is a powerful regenerator of immune cells and is easily the most important agent in keeping the body detoxified and healthy. Glutathione is vitally important in the synthesis of DNA and the maintenance DNA, the synthesis of protein and amino acids, so the body can utilize them effectively. Also Glutathione plays an important part in the removal of synthetic chemical toxins and carcinogens and resulting free radicals, whilst playing a significant role in optimizing the immune system. In addition, it is essential in protecting cells from oxidization and activates enzymes vital for the removal of all toxic build up at the cellular level. 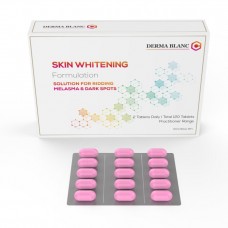